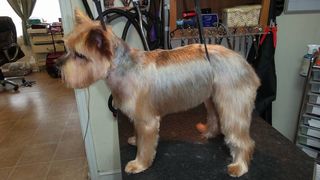 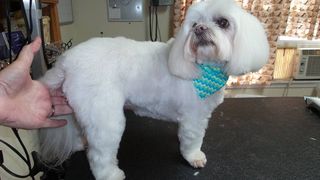 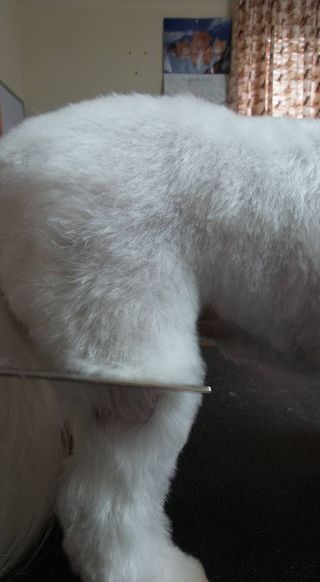 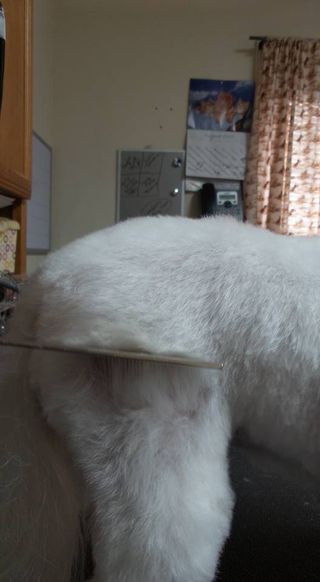 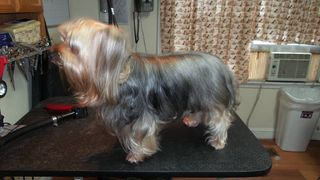 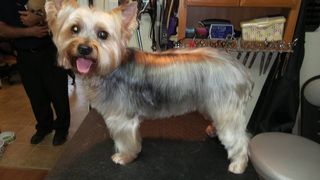 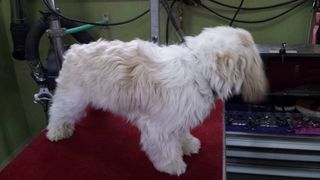 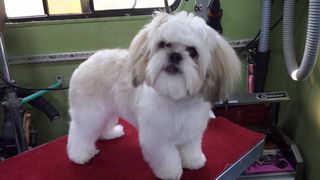 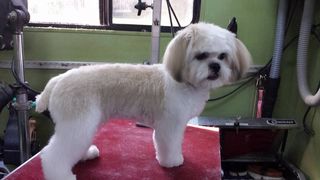 So no clipper vac on these type of dogs?