Home This Blog's Archives Author's Website Select Another GroomWise Blog GroomerTALK Community
What a Way to End the Year!
To Shave or not to Shave (pads that is) 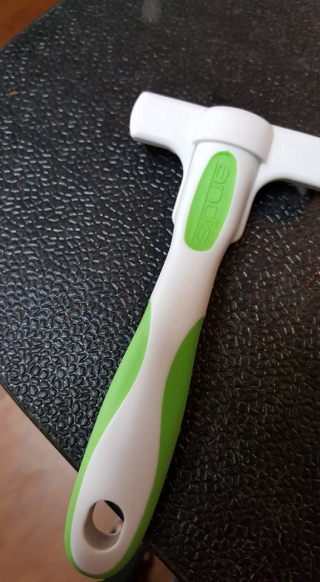 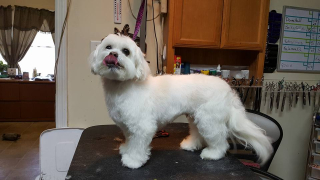 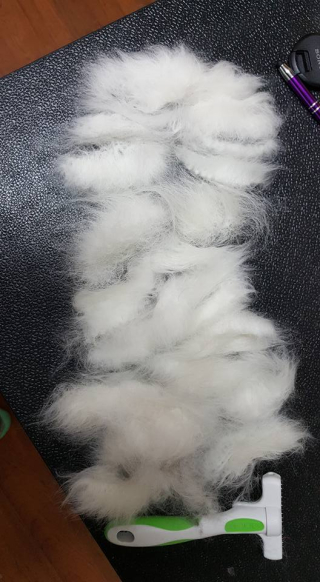 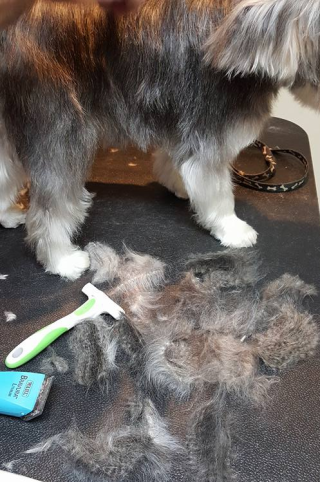 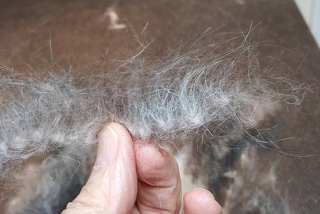 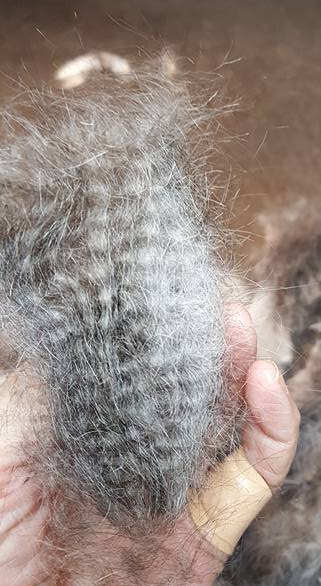