Frank Brown, We LOVE YOU!

About 14 years ago I met Frank Brown at the Atlanta Pet Fair. He was "directing traffic" but also acting as security. Checking badges, controlling the entrance, making sure people were directed to the right place. I was sure that he would slow down by the end of the weekend but he did not. 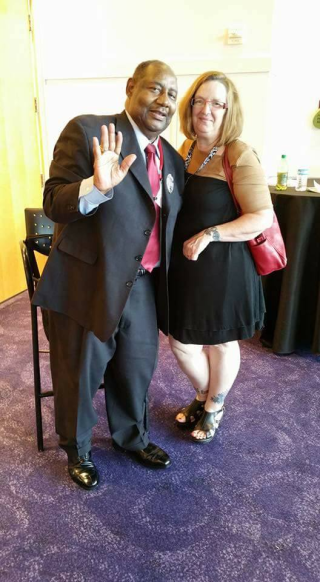 My husband was also directing traffic that year and wearing a puppy mask. We had a ball! 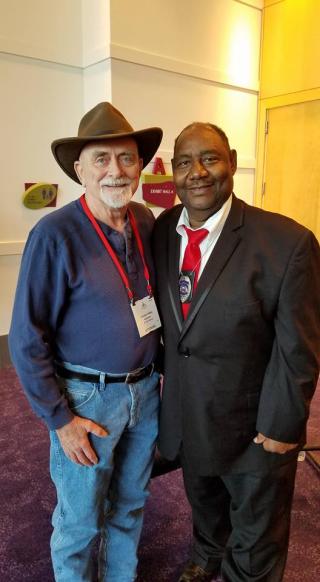 Every year since then, Frank has worked this show. He has added other shows to his calendar and added staff members as well. Ron, Issac and William play huge roles in the shows. 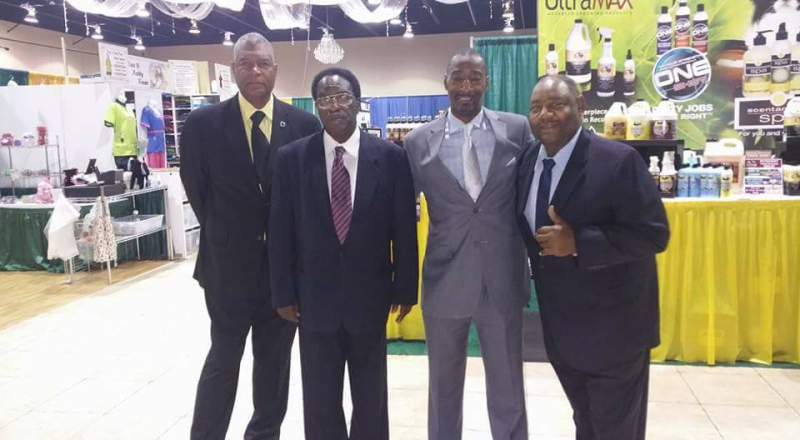 Ron, Issac and William are also well known and adored by the grooming industry.

But FRANK is special. He is the original doorman for the shows and he has become an icon.

Frank was awarded a Barkleigh Honors award for Congeniality in 2011.

He has his photo taken more times every year than the person who wins BIS! 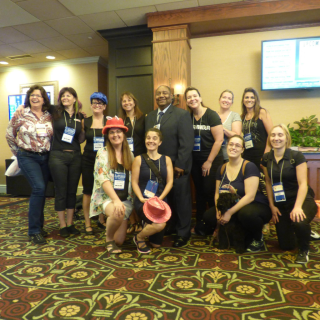 He is dearly loved by everyone. He remembers you by name (even without your nametag) if he has seen you more than a handful of times.

As he get "older" (HIS WORDS not mine) he is slowing down, and letting the staff take over more of the routine, but we all make SURE when we go to the conventions to see FRANK!

His booming voice loses strength by the end of the weekend and yet he still can tell you where each vendor is located, where each class is taking place and where to get a good meal in most towns the seminars are held in. 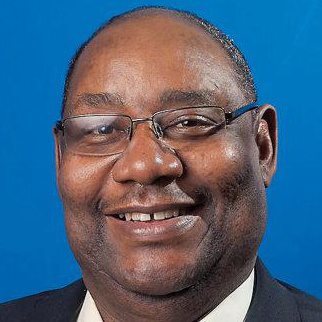 I wanted to tell Frank how much he means to us. This is the best way I can think of to do just that.

Frank, we love you. We enjoy your humor, your control and your personality. We truly do look forward to visiting you at each and every show we attend every year.

AS you can tell by how many people post photos of you with them, you are special to us.

I hope to see you soon.